Like so many others our summer holidays plans have been put on hold this year, first by COVID-19 and then by the loss of Mike’s Dad. After much discussion with G in particular, we had originally planned an epic Disney holiday through Northern Europe to mark the end of 2 years of hard work towards her GCSEs and it was a huge disappointment to us all when we had to cancel that trip. Instead, G, M and I have found ourselves on staycation this week and have been heading out on day trips within a reasonable distance of our home base.

The soaring heatwave has, at times, been almost unbearable, and there’s been much discussion about whether it’s been as hot as either our holidays to Portugal or Greece – it has – especially without the refreshing coolness of a pool or the sea to dip in and out of when needed. It has, however, also got us talking about places we’d like to visit in the future, destinations we’d like to go back to and truly appreciating the ease with which we’ve been able to travel and experience so many different cultures in the past.

This week we’ve explored an arboretum, been on a bear hunt (and other wild animals) and walked along our local pier. Both G and M have both met up with friends “in real life” for the first time since March and I’ve been brave enough to venture out a little more than I have done in months. The week has been filled with laughter, adventure and some hot weather stroppiness as well as building more memories and revisiting old familiar haunts too. 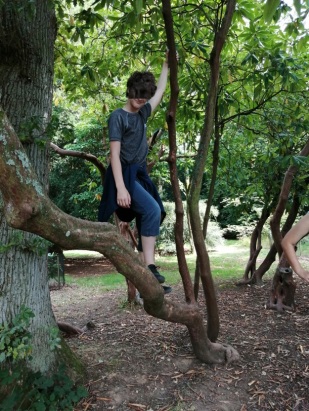 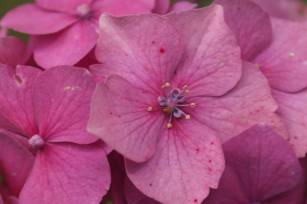 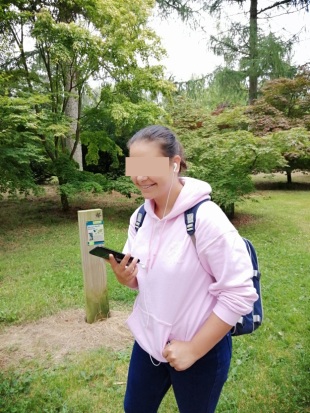